moving into the realm of the heavens//listening beyond the horizon

Following on from my Thoughts on sending/receiving, I’ve re-cast my idea of transmission between two poles.

Something about that particular way of giving form to the idea just seemed too flat, too binary. I’ve been thinking a lot about electricity, which is so instantaneous by nature that it can appear OFF and then ON with no visible flow to be experienced by the human individual. If we experienced time differently this may not be the case. But the world is what it is… or rather, our perception of it is limited by our senses…

Before getting lost down that dark alley, perhaps it is more useful to look at resonance. Two radio antennae would need to be tuned to each other in order for a signal to emerge. Is the concept therefore better contained by being described as a mutual a meeting point in the middle, a site of resonance out there in the ether?

I’m not very sure. I don’t actually know how a radio works. 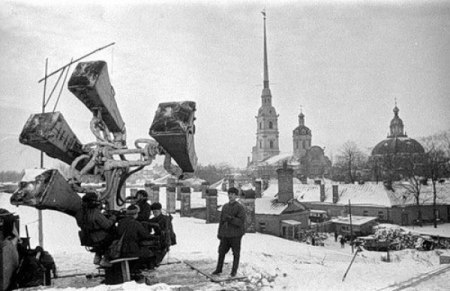 These men are being attuned to their environment by extending their senses beyond the realm of their bodies. Not only that but amplifying them too. Is there also a warning or word of caution necessary here? What are the implications of this kind of action? 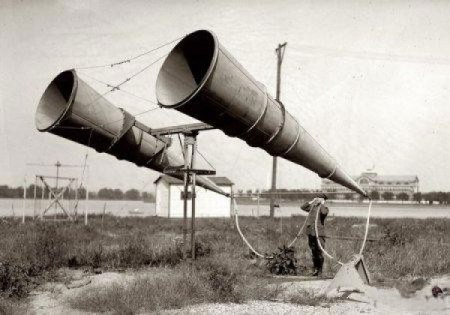 I have no choice but to make my own listening device and see where it leads me.